Spin and the Winds of Change 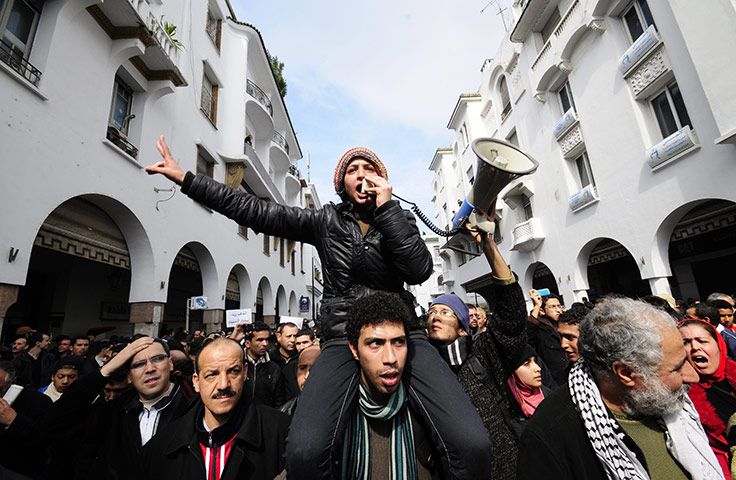 As the winds of change sweep across North Africa and the Middle East, various commentators are pontificating about the future shape of the geopolitical landscape. This is of huge interest certainly, but I am currently more interested in the language of PR spin deployed by apologists.

I was struck particularly by yet another shamefaced government apologist stepping up to the mic this morning on the wireless, attempting to circumvent British foreign policy. For decades this country has hidden behind pragmatism. In the corridors of power, shabby conduct surrounds investment and support for some very dodgy regimes; take the (doubtless now much regretted) welcoming of Libya back into the fold as an ally in the war on terror some years ago as a prime example.

We are currently witnessing a host of government spokespersons squirming as they employ evasive tactics in assorted desperate bids to avoid answering searching questions about deals-with-the-devil past.

Someone once said that the art of diplomacy is to do and say the nastiest thing in the nicest possible way. In this new age of communications, is there a new way to expose the nastiness under the skin of diplomacy? Can we find a way to hold a light up to the darkness and make sure that the failures of those who avoid the consequences of their actions are clearly broadcast?