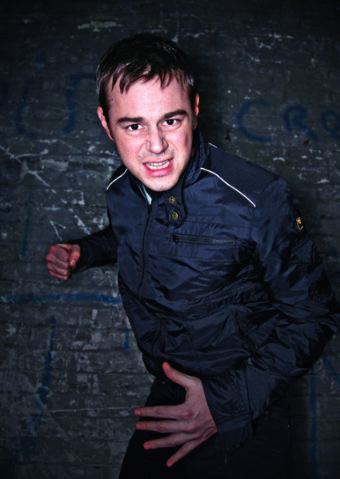 Danny Dyer’s been cut from his role as Zoo magazine’s Agony Uncle after apparently dishing out a receipe for vengeance instead of advice – his column advised one dumped correspondent to “cut your ex’s face, and then no one will want her” if all other options failed.

So is this a “regrettable production error”, as the magazine insists, or a full-scale PR fail?

Dyer claims he was misquoted, but his protestations have been lost in the tsunami of complaint – and, unsurprisingly, Dyer’s lost his job.

What grabs me, though, is the possible conspiracy theories implicit in this. Did someone truly believe that this was an ironic suggestion? Does Danny Dyer believe his own hard-man hype? Did someone want rid of Danny Dyer from Zoo magazine? Did someone think that putting in an offensive quote would cause outrage for PR purposes without having the knock on effect of losing Dyer his job? Who was this good PR for?

I could go on for hours. Conspiracy theories; don’t you love them?