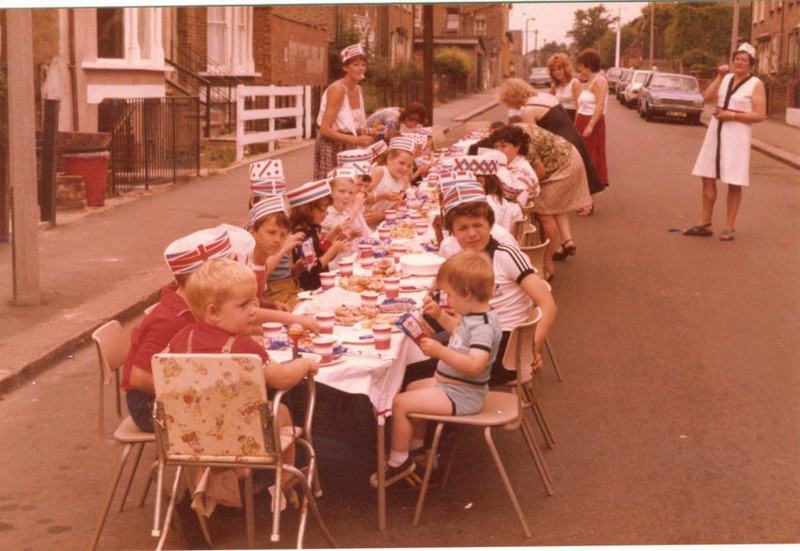 In 1981 serious riots swept the country, but the Royal Wedding still comforted and distracted the great unwashed with sumptuous street parties and lit beacons of hope.

30 years later, thanks to the digital enlightenment and the forces of social media, we might well find ourselves experiencing significant social unrest at the wedding of Prince William and Kate Middleton – according to the Sun, at least, who lead today’s paper with the ever-so-slightly lubricious headline: ‘Anarchists Target Wills & Kate’.

So has the meticulously planned publicity stunt fallen apart already? Do anarchists rule? Is this pure hype – a cheap Monday morning headline – or have we significantly changed as a nation?

Perhaps the Health and Safety executive should be stripped of its killjoy powers, leaving the nation free, with no strings attached, to party as they see fit for the Royal Wedding. I would suggest that the nation is most likely to overwhelmingly express and celebrate its latent royal conditioning.

In all probability the news of Egyptian unrest, currently dominating the zeitgeist, has lead to today’s Sun headline. A significant minority may oppose the wedding, but if you leave those who wholeheartedly approve free to celebrate it as they see fit, within the bounds of law and common sense of course, surely you take the sting away from these supposed ‘anarchist’ troublemakers?